This is a guest post by Sam Fowey, who resides in Japan.

I recently learned of an interesting connection between katsudon (pork cutlet rice bowl) and Japanese police procedures. Apparently – and I realise that this may be an urban myth — katsudon is served in police stations to people under arrest.  A Japanese friend dramatised the whole thing for me: “you’ve had a hard time, you must be so tired . . . and hungry. . . We’ll order a katsudon for you” / “Oh officer yes, I am, and (sniffle) I did it, I confess.” Apparently the association of katsudon with a scary arrest has become so established that in some cases a simple “we’re going to order katsudon” is enough to reduce a suspect to a confessing jelly.

“If Quentin Tarantino were to make a hard-boiled film about Japanese gangsters, this is how a confession-inducing bowl of katsudon would look under police interrogation. What pinky-less Yakuza lieutenant wouldn’t fold under the pressure of this enticing bowl of breaded, deep-fried pork cutlets?”

And apparently it’s not just recently nabbed suspects who eat katsudon: “. . . it has become a modern tradition for Japanese students to eat katsudon before a major school exam . . .  because “katsu” is a homophone of the verb 勝つ katsu, which means “to win” or “be victorious.” Same reason that their mums pack kit-kats in their exam-day lunch boxes, I presume — because kit-kat, pronounced Japanese style as kitto-katto, translates into “will certainly win.” Turns out there have been at least 45 different versions of kit-kat sold in Japan, most of them Japan specific. More than you need to know about Japanese kit-kats here. 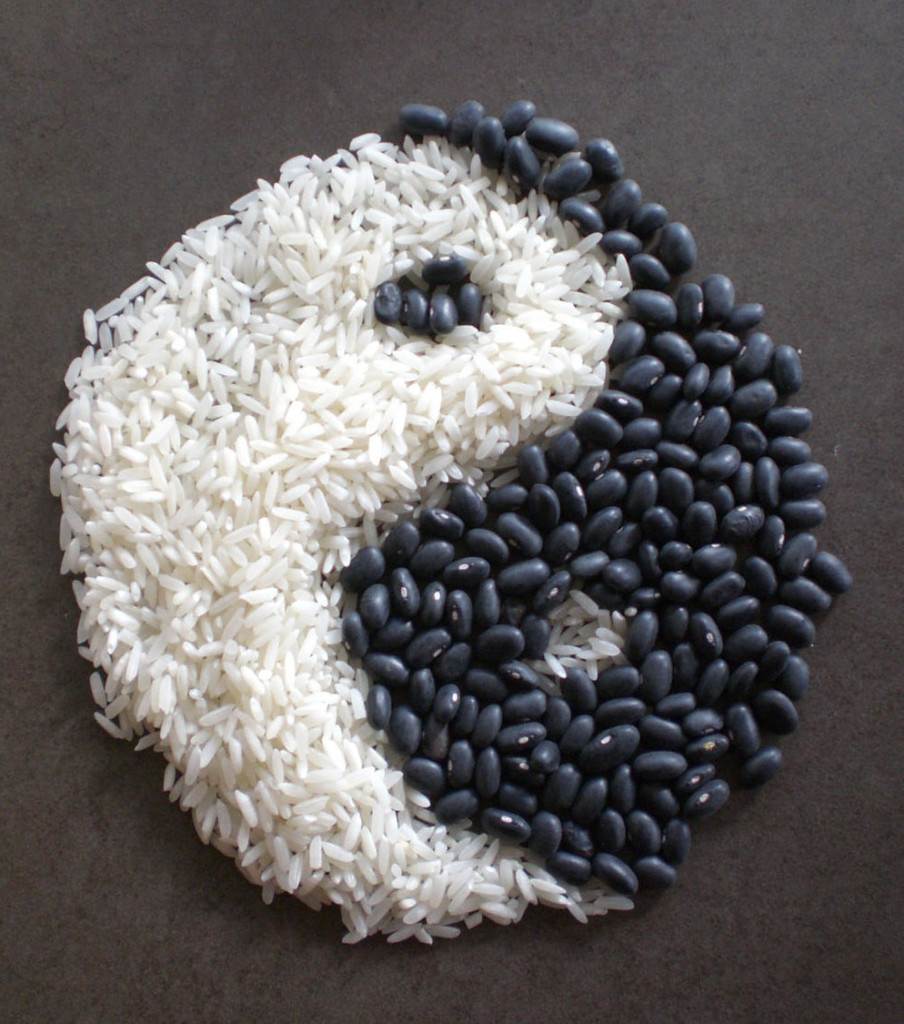