The term Feng Shui is commonly described today in the West as “the art of placement”.  Though this is not a complete definition, almost all the books I originally purchased used this phrase and described how to compartmentalize various ‘zones’ in the house to improve prosperity and explained how to cure bad feng shui.  We all want to bring good fortune to our loved ones. That is why we search for answers through practices such as feng shui.  But did you know that there are many different schools of feng shui.  I didn’t.  I thought feng shui followed one Chinese philosophy.  Little did I know it was so complex!  It wasn’t until I met my master that I realized that there are many different schools of thought and practices.  In my opinion, it is similar to martial arts.  What comes to my mind immediately when someone mentions martial arts are the Shaolin monks.  All those monks moving in unison is just so amazing!  But martial arts is not just the Shaolin monks.  We know there are many different schools of martial arts and many have roots in different countries.  For example, in Korea there is tae kwan do, in Japan there is judo, karate and aikido, in China we know kung fu, etc. and there are many more throughout the world.  Each has its own philosophy but follows a physical form of discipline and meditation.

Similarly, feng shui has many different schools.  I had no idea because being naïve, I believed in all the books I read.  Did I bother to check its validity?  No, because I did not know anything else existed.  My culture is Japanese not Chinese so I did not question the information.  But, fortunately, I met Master Hsu who allowed me realize that there is much more to feng shui than I thought.

Originally, feng shui was the study of qi through land forms. But over time man added more variables which created different schools of thought.  When man learned more about the stars, cosmology was added.  Some schools follow directions using a Chinese compass, others use birthdates of residents, while some include the date the building was finished being built, and the list goes on.  The more variables you have, the easier it is to confuse the situation.  That’s why I follow Master Hsu’s form school.  It is the original feng shui that studied qi through land forms and how they influenced all living beings.

That is something I can understand, that makes sense to me.
I understand that good vegetation means the right conditions for plants to grow.  I understand that having a water source means other animals will be nearby.  I understand that the top of the mountain will be exposed to winds and a harsher climate.  All these can be interpreted in today’s living conditions to help us live more harmoniously with our loved ones.  Location, location, location is one of the famous business phrases for success.  This can be considered part of the modern day feng shui.  Another part of the equation would be form.  Not only do we strive to create forms that function, but forms that create harmonious relationships between those that use and live in the space.  With better relationships comes prosperity of the heart.  This is what I am hoping to find. 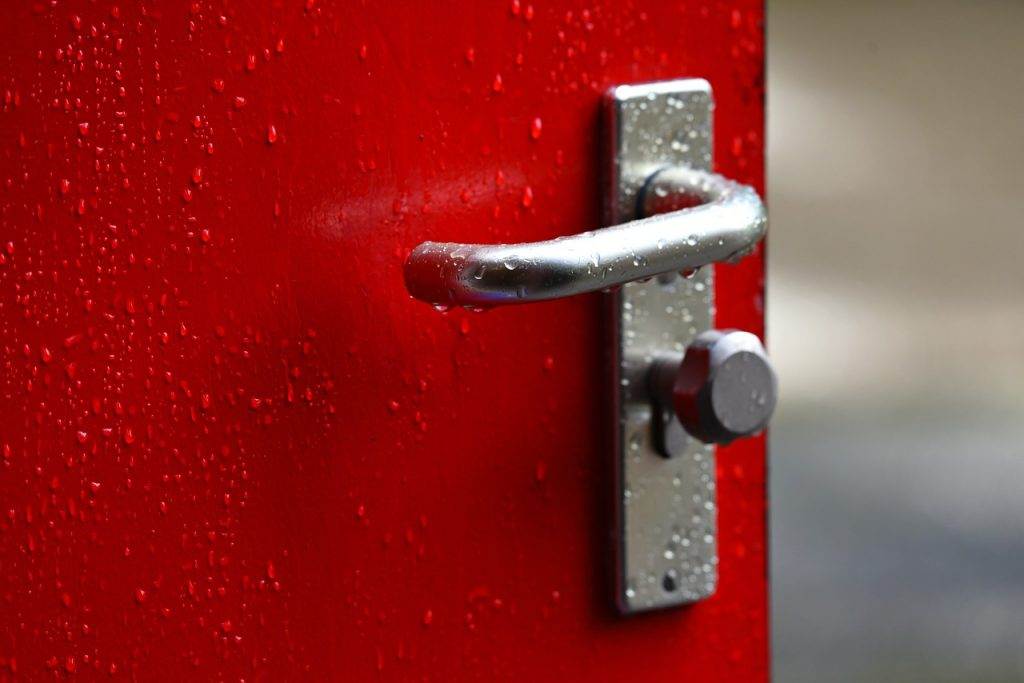