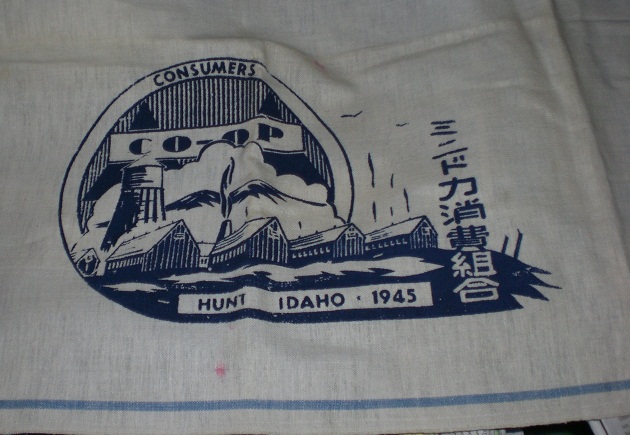 In the fall of 1943, the Japanese internees at Puyallup, Washington were bused to the train tracks in Puyallup, and travelled by train to their permanent internment camp called Minidoka Relocation Camp in Hunt, Idaho.  On the train ride, Mr. Hori recalls that they had to keep the shades down and were not allowed to look out the windows.   I wonder if this was to keep the operation under secrecy.

His first impression of Minidoka, was that it was just desert, nothing particularly notable there. But, the place was ready for their arrival, as he had heard that a group of people were sent up earlier to prepare and set-up the camp.    Below is a photo I took of a map in one of Mr. Hori’s Minidoka Yearbooks. 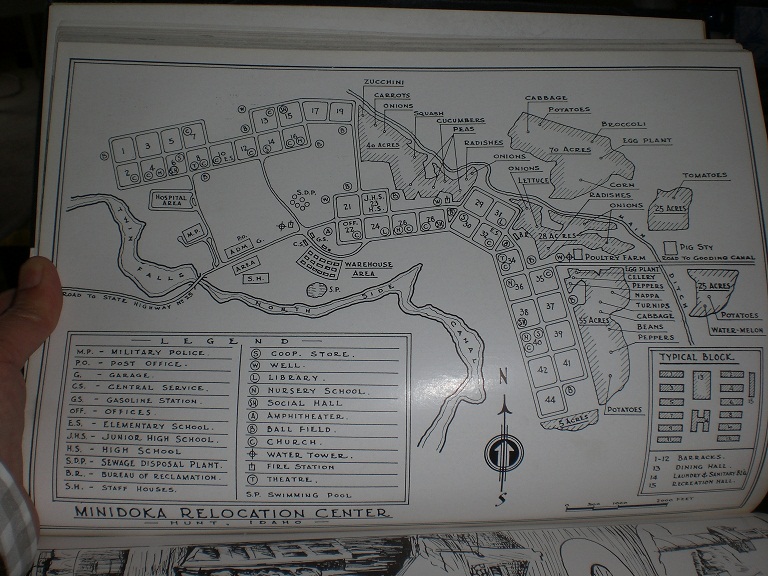 The Minidoka Camp consisted of 44 blocks.  Each block included 12 barracks, a dining hall in the center, laundry room and toilets and one recreational hall.   The residential barracks had three sizes of rooms; small, medium and large.  The small were for couples, medium were for families of four and anything above four were given the large rooms.  Each row of barracks were set up such that there were two middle sized rooms in the center, and on either side was a large room, sandwiched by a small room on each end of the building , for a total of six rooms.  The simple rooms consisted of cots, homemade furniture, a drop light, and an outlet which they used to plug in a lamp, radio, or hot plate.  But if two or three rooms used their outlet at the same time, the fuse would blow.  There were rules, one of which was that hot plates were not allowed in the rooms.  But though they were interned, it didn’t mean that their lives had stopped.  They carried on, often socializing and visiting one another in their rooms, where they kept a hot plate for coffee and tea. 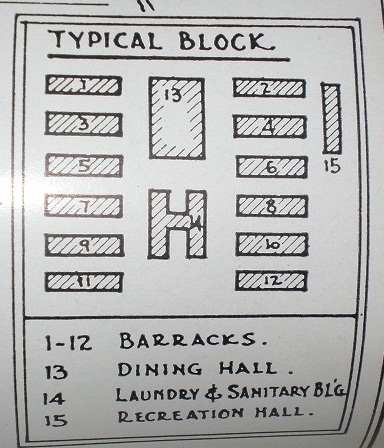 From the map, you can see that it was similar to a small town, as they had a population of 10,000.  It included a nursery, elementary, middle, and a high school, a hospital, police, post office and gas station.  There was a Christian and Buddhist church, a canteen that sold everything, a shoe repair shop, barber and a laundry agency.  My question to him was, why did they need a laundry agency when they had washing machines in the laundry room?  Mr. Hori just laughed.  He told me that although each barrack did have a laundry room, there were no washing machines.  All the women did laundry by hand with tubs and scrub boards!  In winter time this was hard work with cold weather and cold water.  So, if you were a bachelor and had no family, you sent your sheets and shirts to the agency who took them out of camp to have them laundered.

The map also shows acres of farm land labeled with specific vegetables.  To feed everyone, they did use the surrounding area for farming.  He also told me that much of the neighboring farms needed extra labor to help harvest vegetables such as sugar beets and potatoes.  As this was wartime, many of the young farmers were sent off to fight, yet the nation still had to supply food.  Many interned men and boys volunteered to farm, where they were allowed temporary leave from camp and were paid regular wages, $16 per month. To them it was better to keep busy than to worry and be stuck in camp.

As life became more settle and routine, Mr. Hori’s sister went to high school and everyone found work to do.  The government set the wage scale at $16 a month for ordinary work and $19 for professionals and teachers.  As an accountant, he was paid $19.

So, my question was, what was it like for the younger children growing up in the camp?  With everyone living so close to one another, the parents often lost control of the children, who were free to roam around.  Even if your mother told you to be home at 5:00 p.m., it didn’t mean you obeyed her.  This was because having to be  “home for dinner” wasn’t really necessary.  The cooks and servers in some mess halls were lenient with the rules and understood the situation, often allowing for friends and guests.  For example, if you lived in block 26 and were visiting friends in the 30’s or 40’s block, you didn’t want to go all the way back just for your meal.  So your friends instead would inform the kitchen that they had company.   Since there was no cooking or shopping involved for the parents, the children didn’t feel bad if they ate somewhere else.  The younger generation also kept occupied with activities such as tennis, basketball, baseball and the movies.  Many also dated, but as one could imagine, there was no privacy.  Everyone was living right under each other and news traveled fast.  But life went on as usual with births, marriages, and funerals.  Camp life still had the normal issues found in any society.

In my opinion, if all your friends from school lived under the same conditions and nearby, I would imagine it would be quite nice to visit and hang out together.  From what I have heard, not all have bad memories of their days in camp.  It really depended on how old you were at that time.  Now, I can understand why. 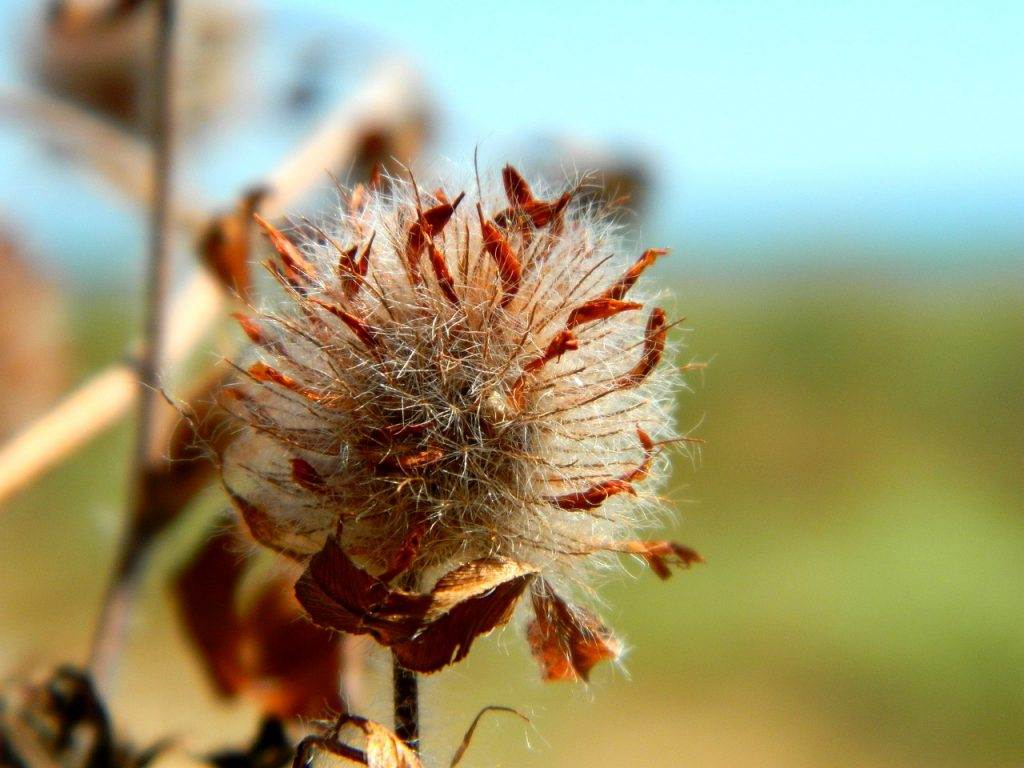 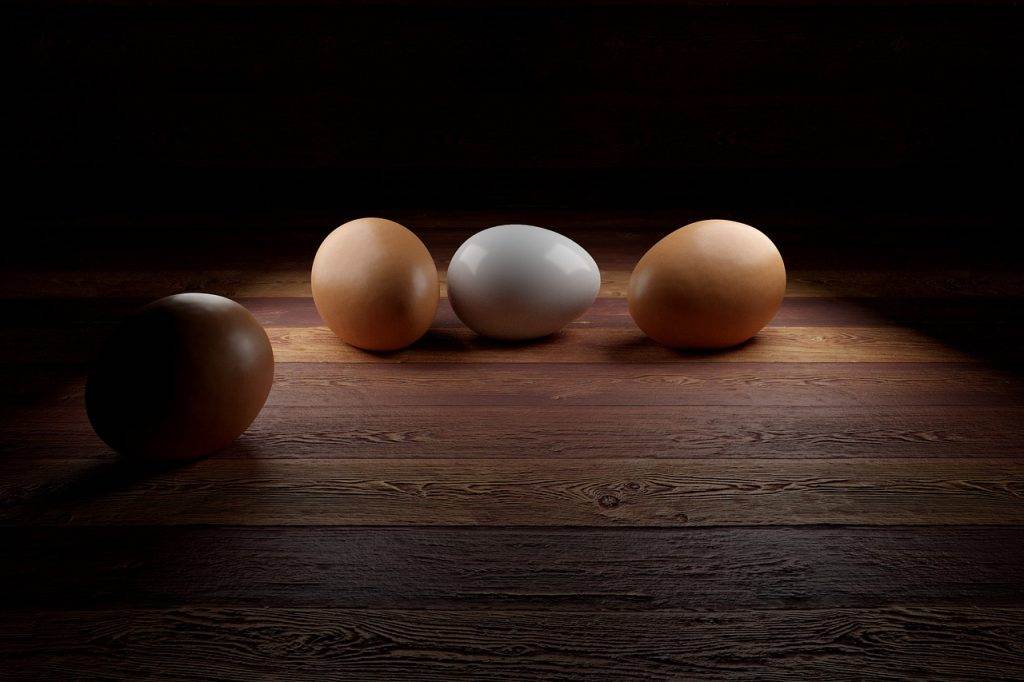 15 thoughts on “Mr. Hori and the Panama Hotel Part VII”