Simple Tip to Identify Organic and GMO Produce in U.S. 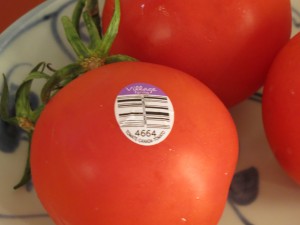 Do you know if your food is organic?  Do you know if it is genetically modified (GMO)?  As a consumer, is there an easy way to find this information?

The other day, thanks to a young nutritionist student, we learned of a valuable little tip.

In our  supermarkets here in the U.S., you often find little stickers with a number code on the fresh bulk produce.  When time to eat, sometimes I get irritated when that sticker won’t easily peel off.  It leaves a sticky residue on the fruit or vegetables that I don’t want to consume.  In those situations, I resort to slicing the area off with a knife.  But regardless of the inconvenience,  I never really thought twice about that little sticker, assuming it was some supermarket code.

Well, the numbers on these stickers actually have a name.  This is the international PLU numbering scheme, known as a PLU code and stands for Price Look-Up.  According to the IFPS, or International Federation of Produce Standards, “PLU codes are 4 or 5 digit numbers which have been used by supermarkets since 1990 to make check-out and inventory control easier, faster, and more accurate.”

After reading the material on their site, this is my simplified version of what these codes represent.

5 digit code:  When there are 5 digits, there are three possibilities:  A product is either organic, genetically modified or conventionally grown.  The code system to identify the item is as follows:

Therefore, the tomato in that photo with the PLU code 4664 is conventionally grown.

This isn’t too confusing, but with so many rules I’m afraid I will easily forget what each number means.    So, here is my simplified new rule when shopping for produce.

If any produce with a 5-digit code begins with the number “8” avoid it.  It’s genetically modified.  Just remember “No 8”.  How’s that for my simple rule!

Now, these codes are made for the supermarket inventory.  That means no store is required to use them.  Maybe the produce in your area has no codes, but at least if they do, you know what they mean.  But most importantly,  you can make a conscious decision and your choice will be based on your knowledge! 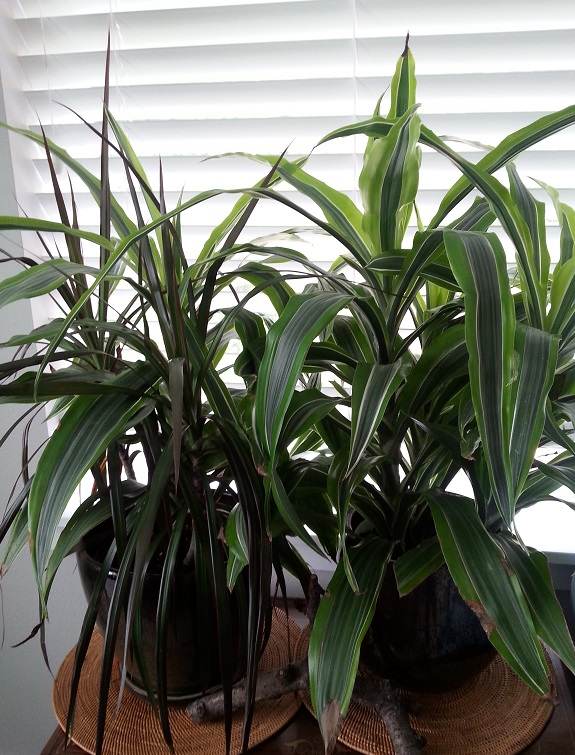 7 thoughts on “Simple Tip to Identify Organic and GMO Produce in U.S.”