Do You Think Ghosts are Real?

The other day I came across an article about a man who was a ghost hunter.  He went into a haunted house and had a mental breakdown.  Then he quit his job and retired.  Well that about all the information they gave us.  We don’t know why he quit his job, it maybe wasn’t the house…
But it got me wondering.  If a house is haunted, that must mean ghosts or spirits reside there.  Can these ghosts be removed from a house? Do they have to be kicked out?  And  I wondered if all ghosts are scary?
When we lived in Japan, my husband’s friend retired to England. He and his wife always wanted to live in the English countryside. Since they were still quite healthy and young, they decided to buy and run a B & B.
One summer we decided to visit them with our kids. The place was beautiful! The old classical rooms with wooden furniture and linens were so pretty.  It really added to the special English countryside experience.
After we enjoyed our dinner in the dining hall, most of the guests went back up to their rooms. We did too. We bathed our small children and put them to bed. Then my husband and I went back downstairs, where we we sat with our friends with wine and caught up on our lives.
Now, the only thing I remember from that conversation was this.
His wife who ran the B&B, said, “well, we have a couple of friendly ghosts who live here!”
“What? Are you joking?” I responded with my eyes popping out of my head.
“No really, it’s true.”
When they bought the place, the previous owners told them about these “residents”.
And she didn’t pay much attention to it until, she actually came across them. Yes, I said, “them.”
Apparently, there were two of them. An elderly gentleman and a lady. But they weren’t in the same room.
I had never met anyone who saw a ghost! So I was very curious. I can’t remember all the details but, I do recall her saying they were “friendly” and did no harm.
The first time she came across them was when they heard footsteps from a bedroom that was not supposed to be occupied.
“Who’s that?” She wondered.  “Can you go and check who’s in that room. ” she told one of her employees.
So the girl goes upstairs and when she enters the room, no one is there.   She goes back downstairs.
“There’s no one there.”
Then they hear the footsteps again.
So this time, she goes up herself.
And there in the room, was a silhouette of an elderly gentleman in a suit. But, she could tell he was from a different time just by his appearance!
“What did you do? Were you scared?” I asked.
“I was frightened at first, but then I could tell he was harmless.”
I thought she was brave! I would of run out of there as fast as I could!
However, because the previous owner told her about them, she didn’t panic. She felt like they were old tenants that never moved on.
Fortunately, or unfortunately, during our short visit, none of the ghosts appeared.  But, it was the first time I thought that ghosts could be “friendly” and it really changed my perspective. Not all ghosts are scary.
So even if a house is haunted, it doesn’t mean it needs to be condemned.  You can actually, live with them!
Have you or a friend come across any ghosts in a house? I’d love to hear your experience! 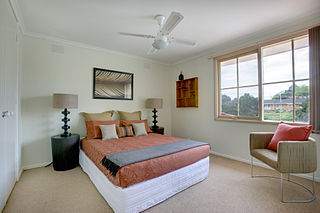 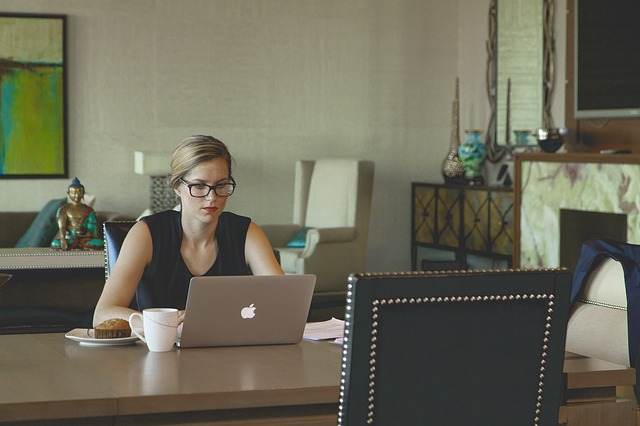