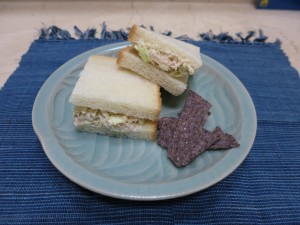 Also because the sandwich was an imported concept, they have no preconceived ideas on what a sandwich filling should include.  The most bizarre one for me was the yakisoba sandwich–fried noodles between bread?  That’s starch between starch!  But, after a bite, it wasn’t too bad.  I realized anything goes, as long as it tastes good!

Think of these sandwiches like British tea sandwiches.  Dainty little bites, good for a light lunch during the hot summer months.

Lily’s tuna salad sandwich is my mother’s recipe.  Plain tuna and mayonnaise was too much tuna for her palate.  So one day she decided to add some chopped raw cabbage!  This added nutrition value as well as a crunchy texture.  I tested it on the kids and it passed with no problems.  It’s a good way to add vegetables to their diets if they are not good veggie eaters.

The egg salad was modified from my girlfriend’s deviled eggs.  I just really liked the horseradish.  If you don’t have horseradish try adding wasabi instead, it gives it a good bite!  Also, the Japanese like to cut the crusts off, but I prefer to keep mine.  Do it any way you wish. 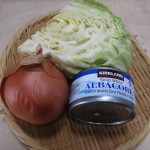 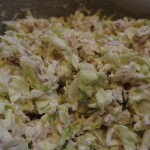 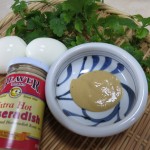 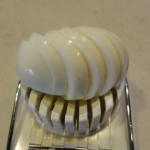 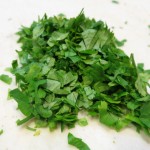 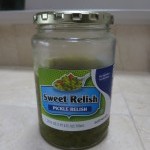 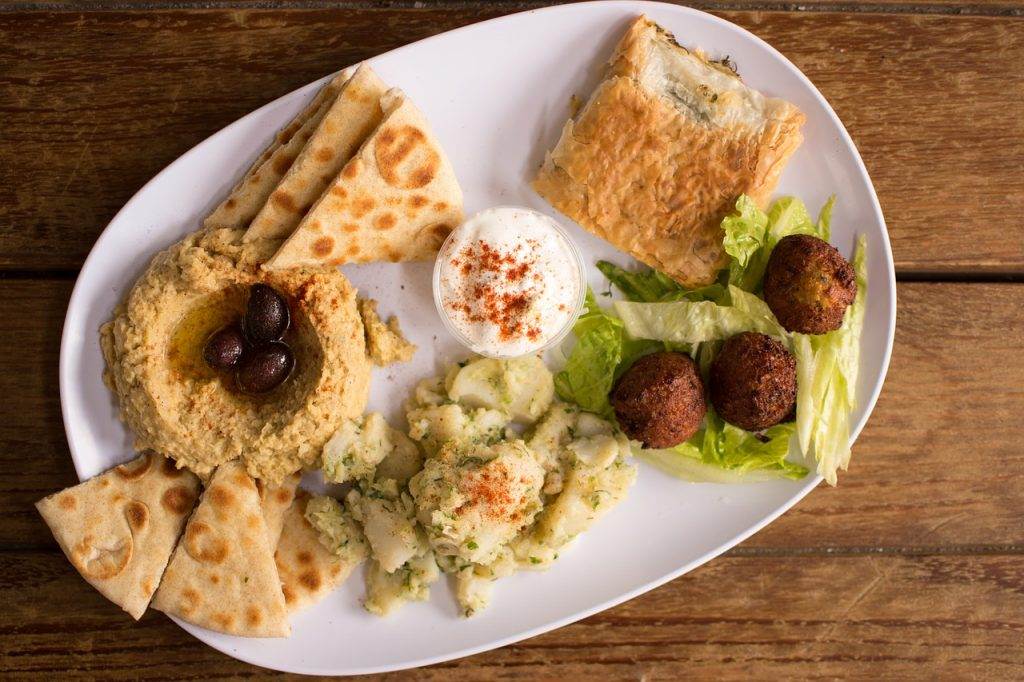